Responding to the growing number of Americans who are demanding more restrictions on gun and ammunition sales, Walmart and Kroger are asking shoppers to not open carry unless they are members of law enforcement.

Big box businesses like Walmart and Kroger understand the responsibility—and see the opportunity—in this positioning. In an open letter to Walmart employees, Chief Executive Doug McMillon said the company would stop selling ammunition used for handguns and military-style weapons, completely end the sale of handguns and discourage anyone from carrying weapons in any Walmart location including in “open carry” states.

These corporate decisions, while not popular among all Americans, are important for regulating their brand image among their consumers. For Walmart, this positioning lends also toward improving their brand among those who, out of principle and for many reasons, have chosen NOT to shop in their stores. With every corporate decision comes backlash, and it’s become clear already that many open carry advocates are beginning to boycott Walmart in favor of stores that either do not take a position on this issue or simply have not made it known.

Issues related to gun rights and ownership have an impact on just about everyone, so it’s no surprise these issues are now a matter of corporate social responsibility. Its no longer just about companies being green or being an inclusive workplace or finding other ways to give back to communities. The issues are becoming more politically charged and citizens are demanding from them more socio-political positioning. Corporations are now figuring out what stands are safe and good for them from a public relations perspective, which ones come with risks and weighing the costs.

Corporate social responsibility as a form of reputation management is an area of marketing applicable to every size of business and organization. As part of a marketing strategy, it’s a way for businesses to get in front of their customers by getting in front of issues with a specific message. Many companies want to make a difference in their communities, regions or world, but the reality is that they want to be seen while making that difference. Whether it’s an act of generosity with some type of community benefit or a new company policy with social impact, there is nothing morally repugnant about putting out the press release or doing the photo op because it can motivate other businesses to similar actions. No company stock is going to plummet and there is no expectation for franchise-wide boycotts to occur for doing the right thing unless it’s just not the right time or they’ve misread public sentiment. And therein lies the challenge for businesses when choosing to respond to social issues and hot political topics—it is not without its risks. 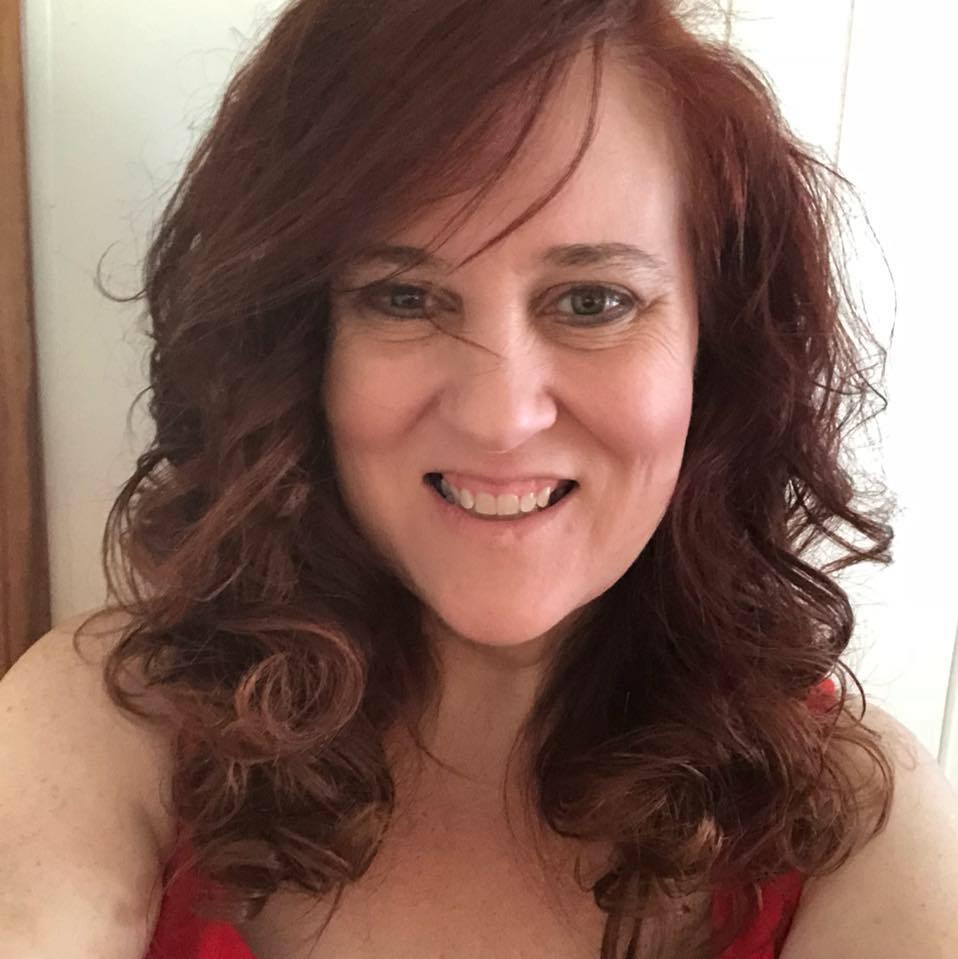 Sarah Flashing is a digital creative, writer and public speaker. Her professional goals include helping people find success by employing the best tools available. Formerly a college instructor with a background in leadership development, Sarah works with organizations around the country helping them to develop & implement marketing and management strategies. Invite Sarah to speak at your next event.

You have Successfully Subscribed!